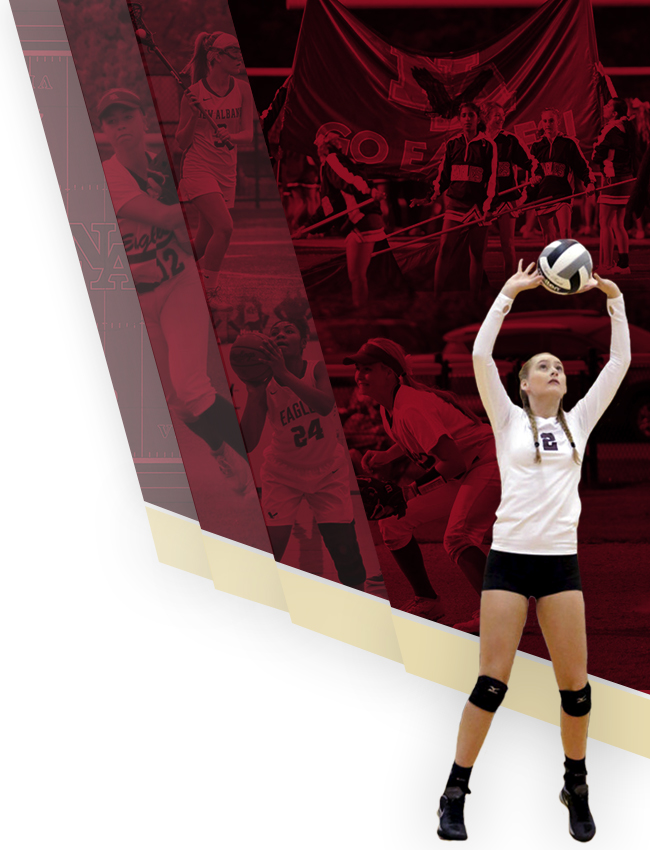 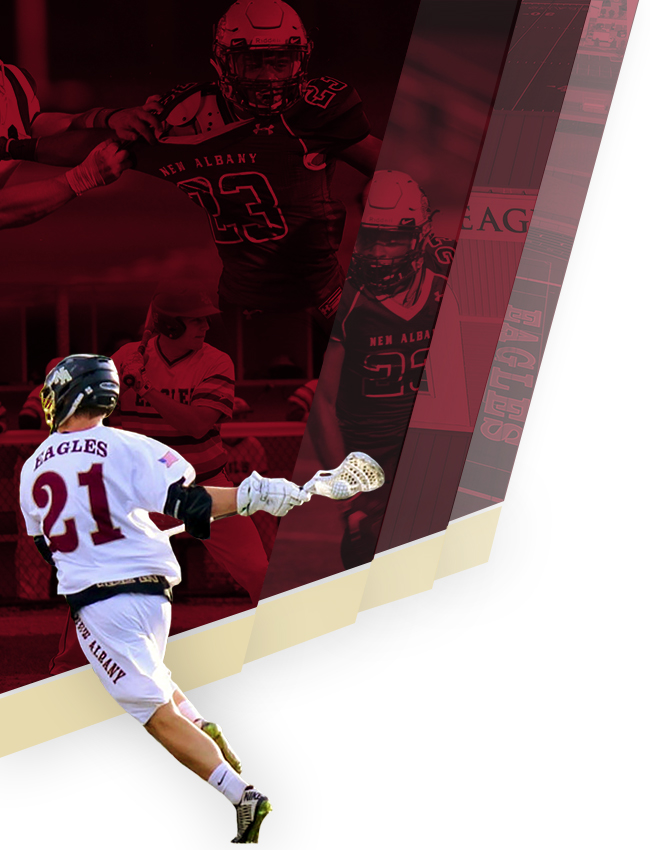 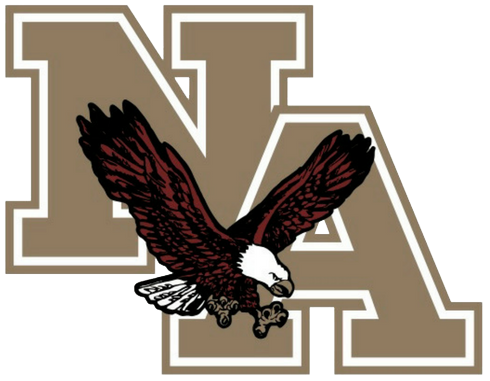 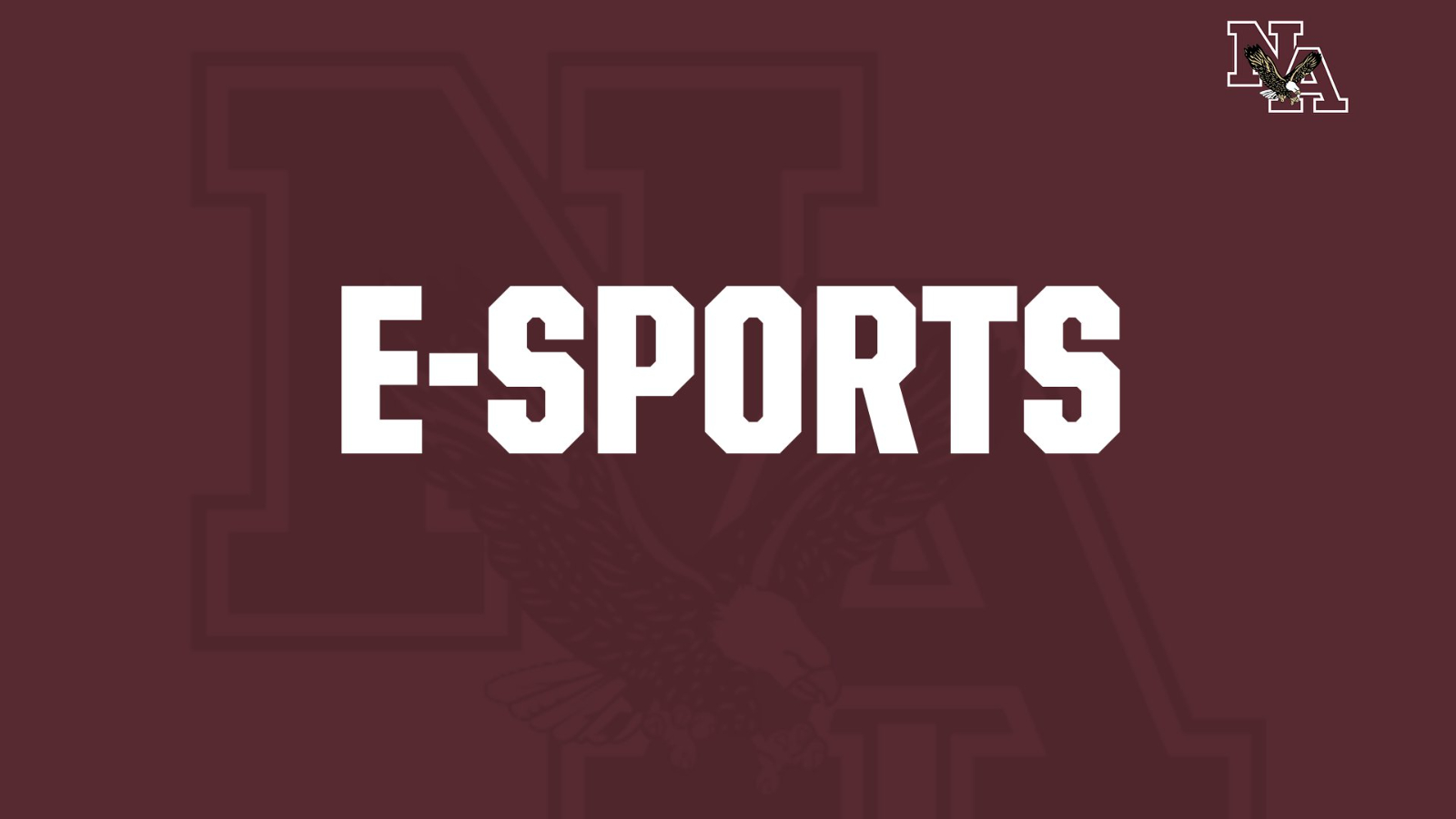 This year posed several unique problems for High School sports as we adjusted to the constant change presented by Covid-19. While eSports has been a club for the last 3 years this was New Albany’s first time competing in a statewide league. The Virtual Eagles took the league by storm during the spring season. Both the Varsity and JV Super Smash Bros Ultimate team won State Championships, ranking 1st in the league. Both teams had to compete against schools that have ruled the top of the rankings for the last two years.  After sweeping both levels of play whispers have started around the league wondering if we are the start of a Smash Dynasty. While I have joked for us not to get ahead of ourselves, I must admit that all of our teams consist of amazingly talented students.

As the team looks forward to Spring season, we are hoping to include Valorant and Rocket League to our repertoire. We will also look at trying to raise funds for an eSports lab where students can build camaraderie and excitement for their teams.
GO EAGLES!
Jan
28